The cart is empty

We are delighted that we have top supervisors to offer supervision to any TISUK trainee (currently on a 10 or 12 day training) or a TISUK graduate. Our supervisors are all qualified and registered psychotherapists or mentors who have all been working in educational settings for decades.

Supervision provides a safe and contained space in which delegates are supported to reflect more deeply about the nature and challenges of their professional work. It serves also to consider the emotional impact that very often exists for educators as they work to support and educate young people from a variety of backgrounds. Supervision is purposeful and is intended to help educators gain further insight into the emotional landscape, motivations and presenting behaviours of the young people with whom they work. Clear guidance will be given on when or where to refer on to, where necessary.

Supervision for Practitioners/Practitioners in training is booked in blocks of 6 sessions at a cost of £180 for the block of 6 (£30 per session), contact details to book below.

These sessions are with an experienced psychotherapist to help you process the impact of the material. The therapist will also point you to longer term personal work should you be interested

Wales supervision sessions are available to book by region in blocks of 3 sessions, cost £100 for all 3 sessions. To book contact lindsay@traumainformedschools.co.uk 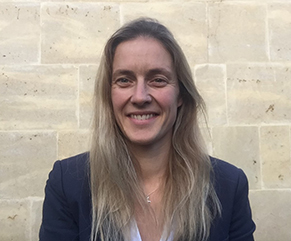 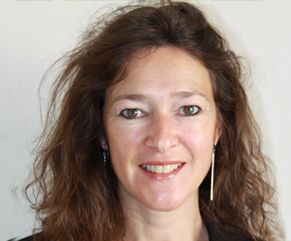 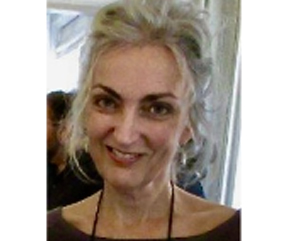 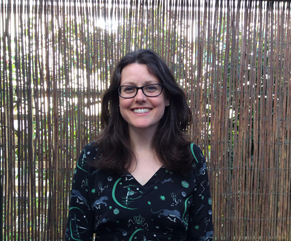 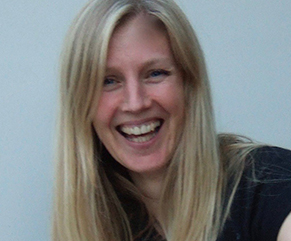 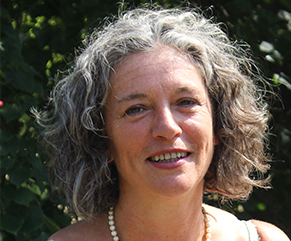 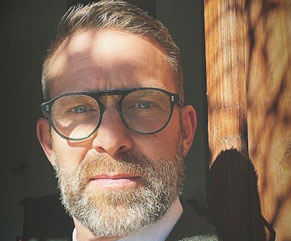 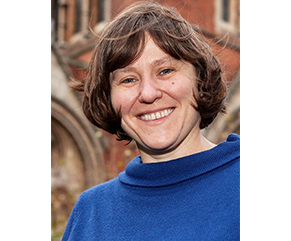 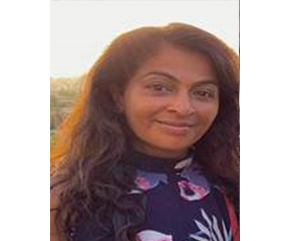 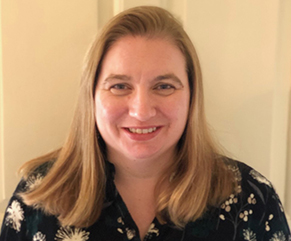